There seems to be something magical (yet crazy) about making your own versions of simpler things we usually can buy at the store such as chips, bread sticks and/or crackers but how about crispy seed crackers. What more can I say ? They’re seedy, they’re crispy, they’re wholesome, they’re great on their own, they go well with savoury stuff and you’ll probably never buy any crackers from any store again if you make these at home… too bad so sad, them’s the breaks ! 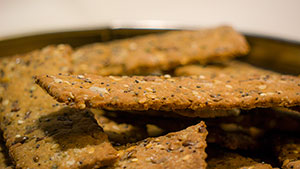 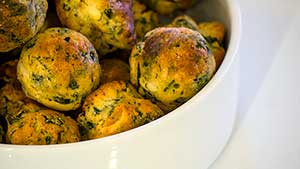 Usually, I use spinach and feta cheese  for making those little greek spanakopita triangles, a type of soft cheese and egg filling to which you add some cooked vegetables and wrap up in sheets...